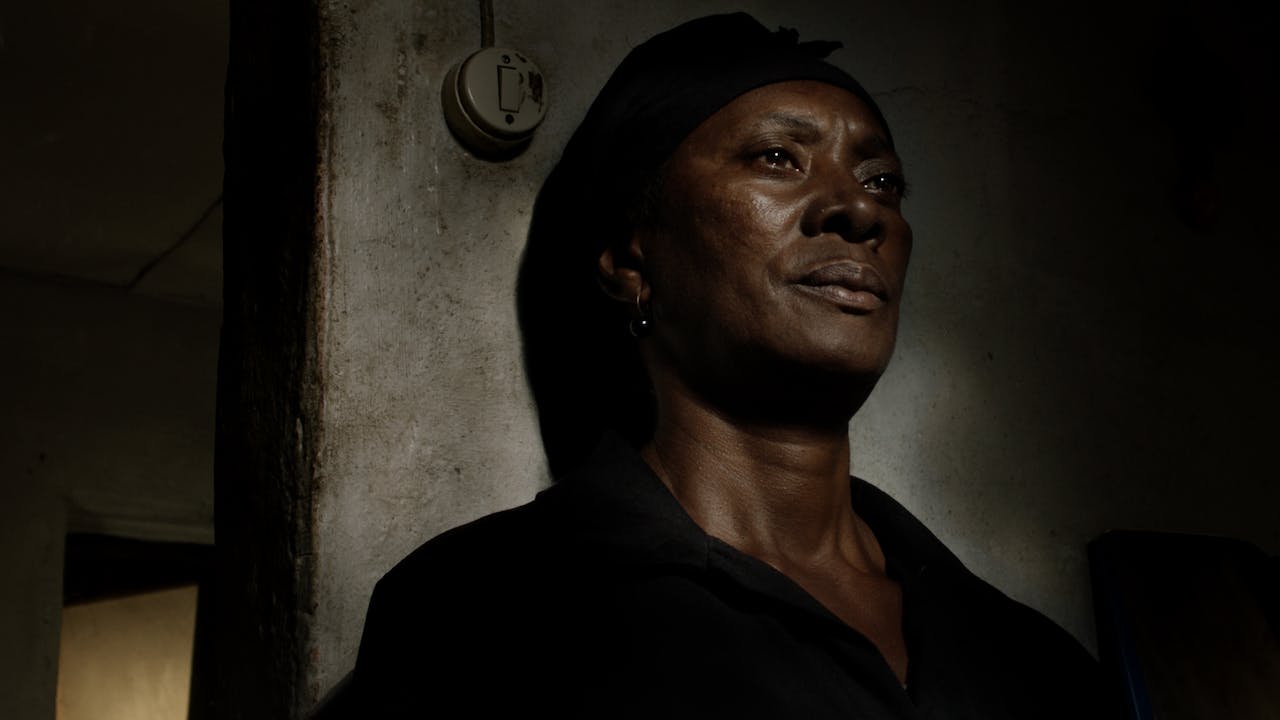 Your screening of this film supports The Civic Theatre. The price is in CAD.
Portugal – 2019- 125'